Dr. Barbara Sharief’s life has been one of dedication, breaking down barriers, and service. Each stage has prepared her to take on the tough issues and fight for our community. Join her in the journey to the State Senate. 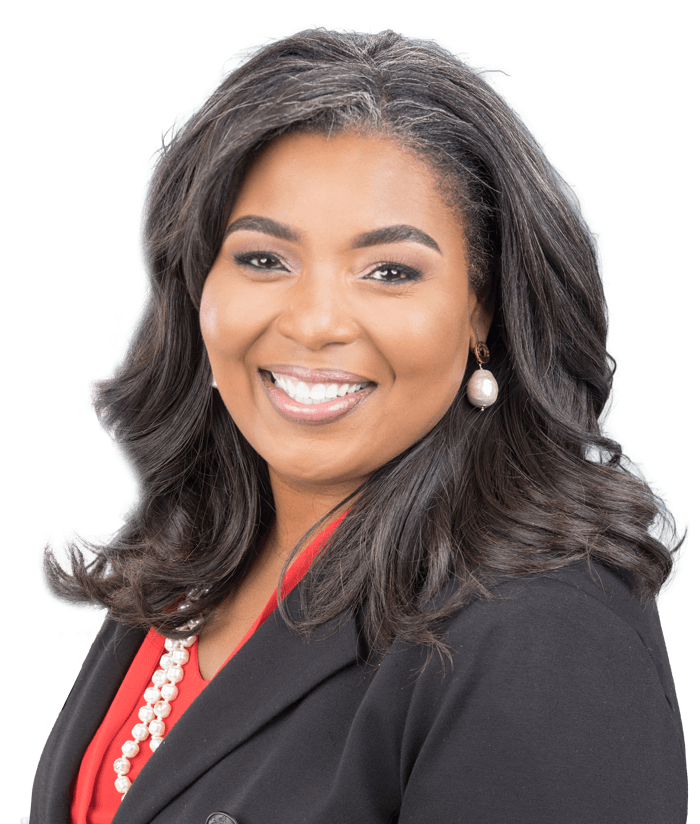 Before she was Dr. Barbara Sharief, Broward County’s first Black Female Mayor, County Commissioner and President of the Florida Association of Counties, where she represented all 67 counties in Florida, Barbara was a 14 year old girl who lost her beloved father to gun violence. That tragic event molded her significantly, and it sparked a desire to dedicate her life to service. Dr. Barbara Sharief’s life has been one of constant growth, dedication and breaking down barriers.

Fighting for Our Community

Dr. Barbara Sharief has been fighting for our community for twenty nine years, and she’s not ready to stop. Tallahassee is broken. The political establishment doesn’t understand the struggles of everyday people or what it’s like to have to make heartbreaking choices. Barbara does.

Right now the privileged few make decisions that impact all of our lives. Barbara wants to disrupt that status quo. She is a healthcare professional and a fierce advocate for Medicare expansion and lowering prescription drug costs. She’s also an entrepreneur; her company employed 500 people right here in South Florida. Barbara is a mom who got into politics by speaking up at local meetings. Dr. Barbara Sharief is the success story that we need more of. From rags to sustainability, she has worked hard to get where she is and wants to help lift up everyone in our community.

With Barbara comes hope for a better and brighter future. She will be OUR State Senator who understands the struggles of everyday people. Dr. Barbara Sharief will ensure we have true representation in Tallahassee, at last. 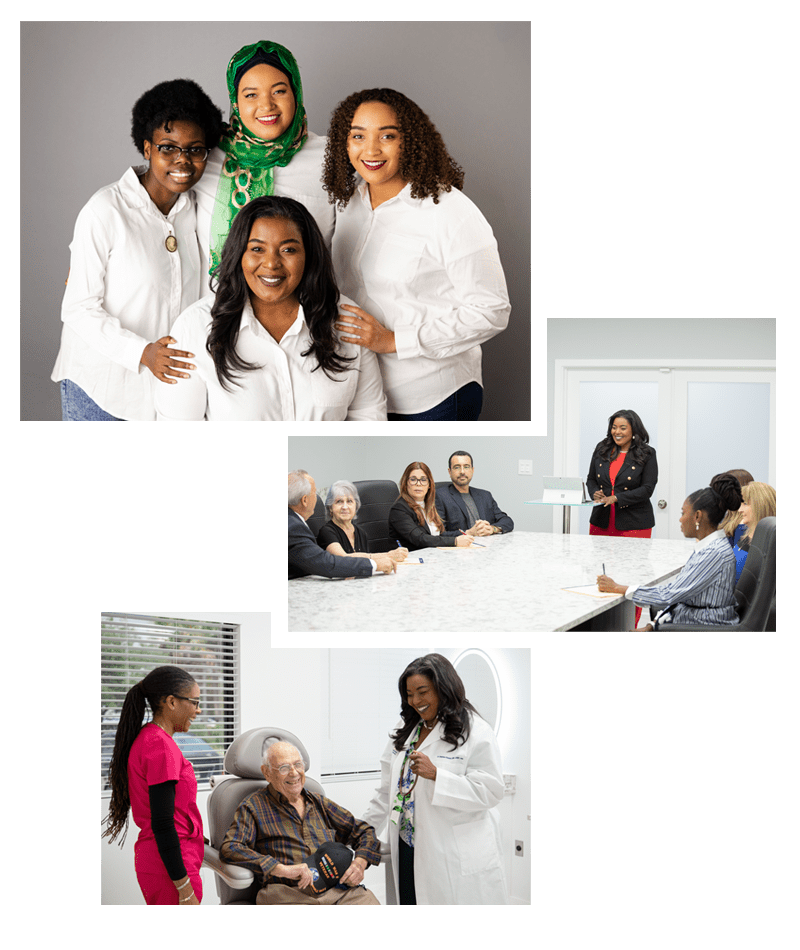 Barbara Sharief is running for an open, newly created State Senate seat in District 35. Barbara Sharief has represented Miramar and Pembroke Pines, which make up 59% of the population of District 35, for over a decade. Additionally, Barbara served Weston and Southwest Ranches, another 11% of the District 35 residents, in the beginning of her service as a Broward County Commissioner.

Barbara Sharief has been representing the majority of people who live in the new district for 13 years, and she wants to continue that service in Tallahassee. Barbara has also been a proud resident of the district since 2001.

Tallahassee is controlled by big money corporate interests and radical right-wing Republicans who are assaulting our freedoms and our individual liberties. They are slamming the doors of opportunity in the face of people of color, particularly women of color.

The New Senate District 35 is an opportunity for a majority-minority district to elect an experienced, local leader who will proudly stand up to the right-wing agenda and stand for the people in District 35. 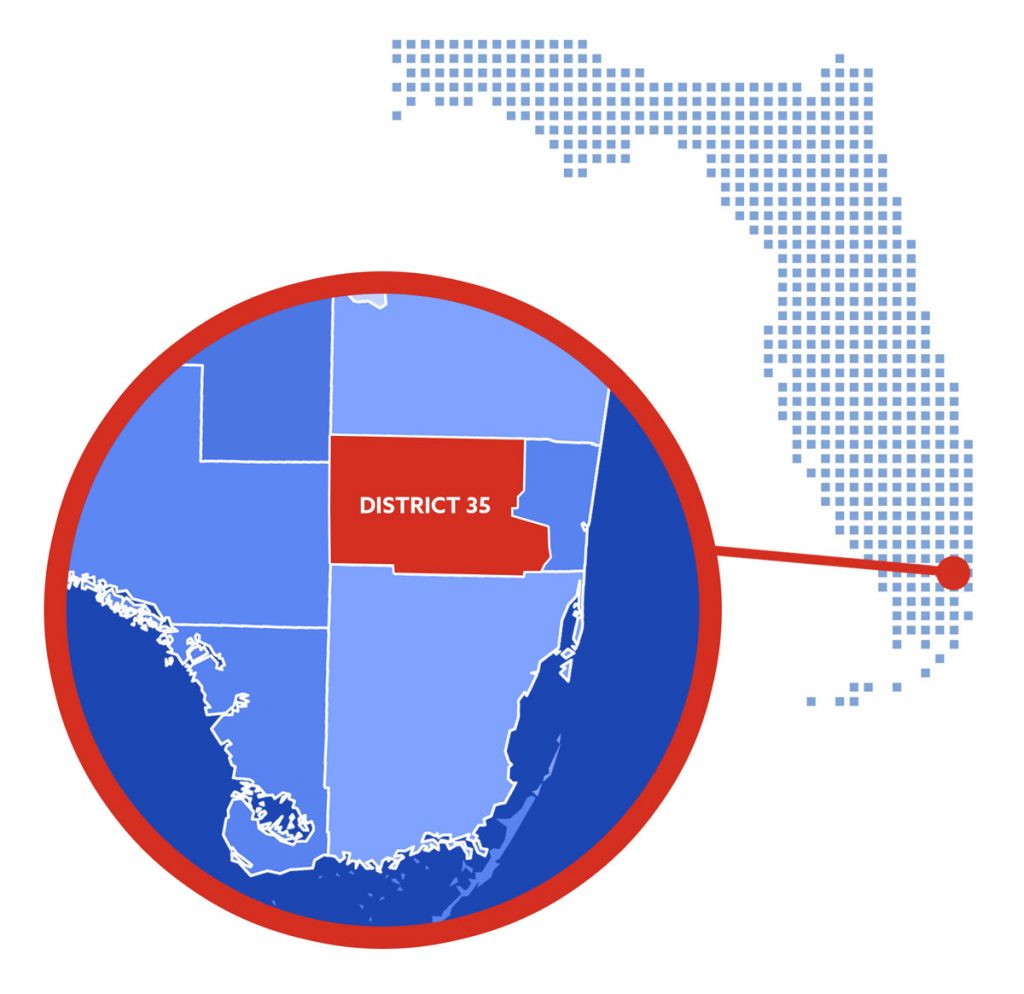 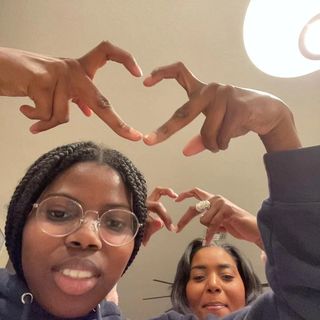 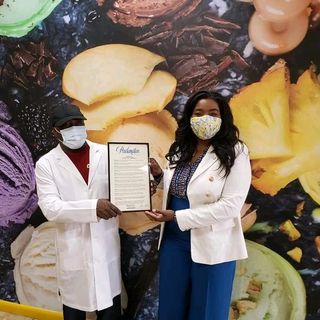 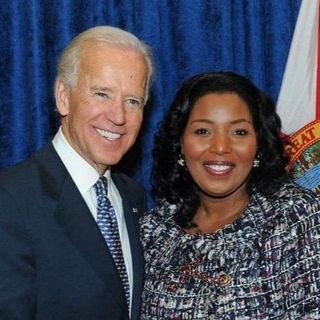 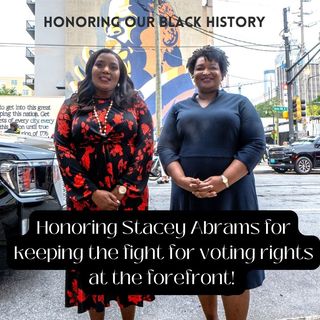 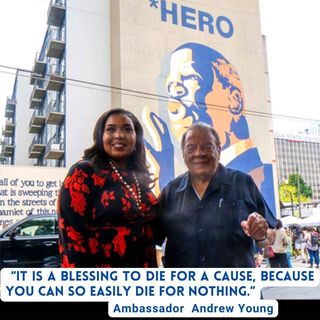 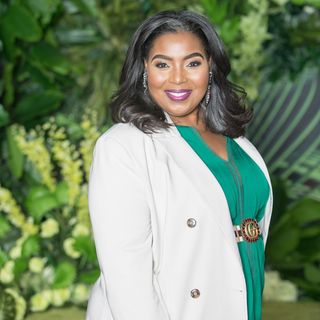 Had a great time today on the radio with my friends Mikey Mike and Shika! Love talking about issues that affect our community! Dr. Barbara Sharief 😀🙏🙏 https://t.co/ZVoQ4RxlWP

The love we received from everyone was beyond what I could ever imagine. Thank you to all my incredible supporters, especially my friends and colleagues who stood up and fought for our community. The best is yet to come! #miramarfl #pembrokepines #strongwomen https://t.co/2k7LKofUnf

“I am looking forward to serving the people of District 35 in Tallahassee.”