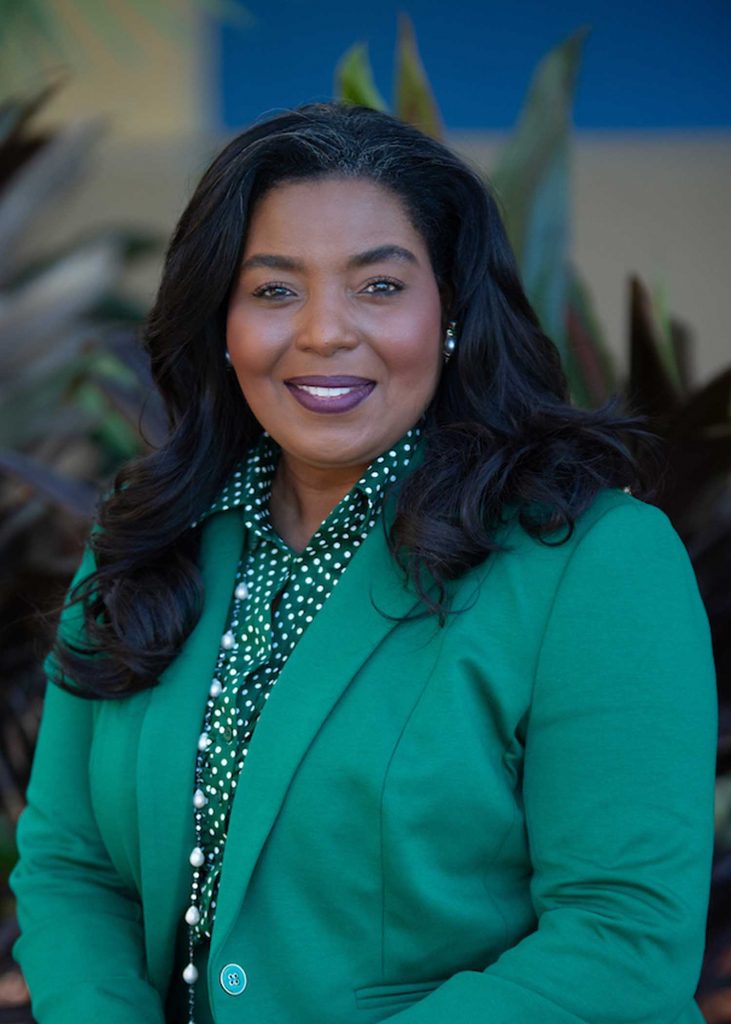 Dr. Barbara Sharief’s life has been one of dedication, breaking down barriers, and service. Each stage prepared her to ﬁght for her community in south Florida.

Bringing expertise in the healthcare space, Barbara is a ﬁerce advocate for Medicare expansion and lowering prescription drug costs. Barbara obtained a Bachelor of Science and a Master of Science in Nursing from Florida International University after graduating from Jackson Memorial University Miami school of nursing. Barbara specialized in clinical care and pediatrics, using her skills in a way that beneﬁted those around her. In 2001, she continued her mission by opening her own pediatric and adult homecare service, which now employs over 200 frontline heroes in our community. She learned how to run a business from her father, often helping him out with his small business when she was a kid.

Throughout her career, she has seen our community face tragedy: from the Fort Lauderdale airport shooting to Hurricane Irma. No matter the instance, Barbara brings strong leadership through problem solving and critical thinking. Time and time again, she has guided her community through diﬃcult times, helping others overcome obstacles and stay resilient. She will bring that same experience to Congress as she helps our community build back strong after the pandemic.

Barbara has worked tirelessly to improve the lives of Floridians, helping to generate a projected $130 billion for transportation and infrastructure improvement projects over a 30 year period in Broward County. Barbara serves as chair on the Opioid Task Force, the Pompano Beach CRA Board and is on the Government Aﬀairs Committee for the Miramar-Pembroke Pines Chamber of Commerce. She is also deeply involved in other facets of her community such as the Jewish Democratic Council of America, the National Organization for Women, the League of Women Voters, the Human Rights Campaign, and the Miramar Democratic Club.

With Barbara comes hope for a better and brighter future. Hope for change. And that is the hope she wants to bring to our district and community if elected as our Congresswoman.

Had a great time today on the radio with my friends Mikey Mike and Shika! Love talking about issues that affect our community! Dr. Barbara Sharief 😀🙏🙏 https://t.co/ZVoQ4RxlWP

The love we received from everyone was beyond what I could ever imagine. Thank you to all my incredible supporters, especially my friends and colleagues who stood up and fought for our community. The best is yet to come! #miramarfl #pembrokepines #strongwomen https://t.co/2k7LKofUnf

“I am looking forward to serving the people of District 35 in Tallahassee.”